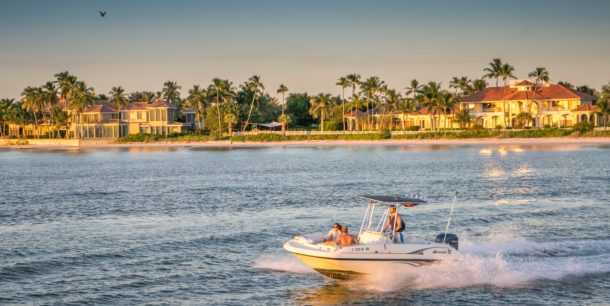 According to a release from the National Marine Manufacturers Association, annual U.S. sales of boats, marine products and services totaled $36 billion in 2015 and are expected to have climbed three percent in 2016 to $37 billion.

“Recreational boating industry dollar sales are expected to rise between 10-11 percent from $8.4 billion in 2016,” the release said. “As one of the few original American-made industries — 9 5 percent of boats sold in the U.S. are made in the U.S. — recreational boating is seeing some of its healthiest gains in nearly a decade, a trajectory the NMMA expects to continue through 2018.”

“With the U.S. boating industry having one of its strongest years in the last decade in 2016, and manufacturers saying, ‘we’re back!’, it’s likely we will reflect on this period as a golden age for our economy and our industry,” noted Thom Dammrich, NMMA president, in the release.

ER Wagner is proud to play a role in the success of the marine industry with our Seaware line of superior corrosion-resistant marine hinges for yachts, boats, pontoons, jet skis and more.