Automakers are pumping the auto-brakes 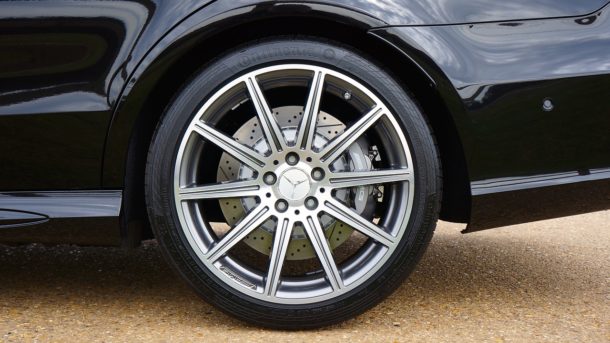 While major automakers have their sights set on self-driving cars, many of the industry’s major companies are pumping the brakes on less expensive crash prevention technology that could prevent thousands of injuries a year.

According to an Automotive News report, while Nissan and Toyota are planning to have automatic braking systems installed on most models by the end of the year, most automakers aren’t rushing to include these systems as part of their base-cost models sold in the U.S. despite the fact that lawmakers, regulators and safety advocates are pressuring the industry to adopt the life-saving technology.